Planning a route for a trip like this is always interesting. Countries you never heard of before before will suddenly end up on the list of destinations. Climate zones, customs and visa regulations as well as possible show stoppers have to be researched and taken into consideration. Already at the planning stage there are some interesting things to learn.

In the first section we will go from Germany to the Black Sea in Bulgaria. The travel speed on this section will depend strongly on the timetable of the ferry across the Black Sea. As much time as possible will be spent on the paths of the Trans Euro Trail in Romania and northern Bulgaria.

The second section covers the Caucasus including Georgia, Armenia and Azerbaijan. Due to the many highlights in this region, we might have to ride a loop or two.

After the crossing from Baku to Aqtau in Kazakhstan we will ride through the Uzbek desert towards the Pamir Highway. In Tadjikistan and Kyrgyzstan the highest mountain passes with a height of 4000m or more are waiting to be conquered.

Once back in Kazakhstan, the last leg of the trip takes us through the Mongol steppe to the capital Ulan Bator, and from there north towards Irkutsk at the final destination, Lake Baikal.

Highlights along the route 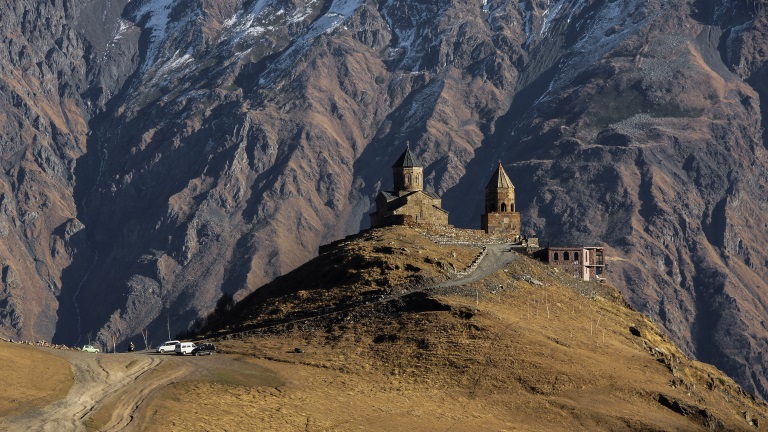 The Caucasus lies between the Black Sea and the Caspian Sea and includes Georgia, Armenia and Azerbaijan, among others. From the Caucasian Riviera on the Georgian coast and the mountain ranges to the glazed skyscrapers of Baku there is much to discover. 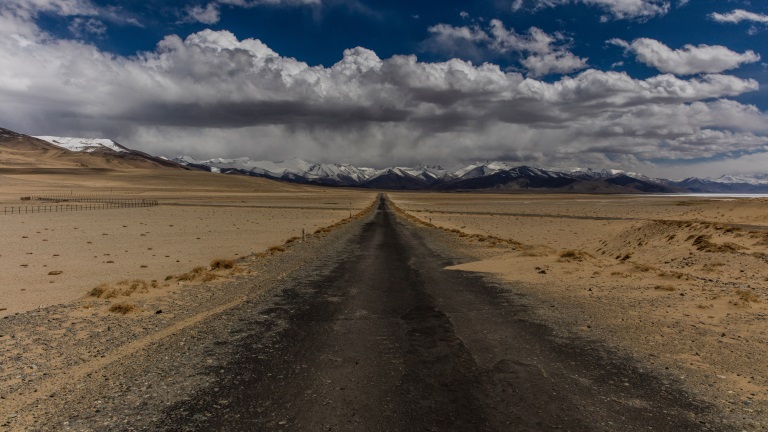 The Pamir Highway, officially a section of the M41 highway, is the main road of the Pamir Mountains in Central Asia. It is the only connecting road through the eastern Tajik region of Berg-Badachshan and the second highest paved highway in the world, second to the Karakorum Highway. The Pamir Highway connects the Kyrgyz city of Osh with the Tajik capital Dushanbe, covering a distance of more than 1200 kilometers. 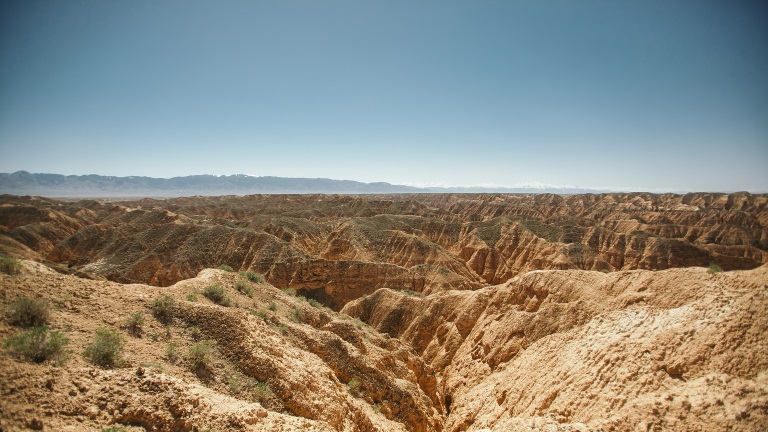 The Charyn Canyon, also called the Grand Canyon of Kazakhstan, is located east of the city of Almaty in a national park. Here the river Sharyn, which has its origin in the Tian Shan mountains, has dug gorges up to 300m deep into the ground. 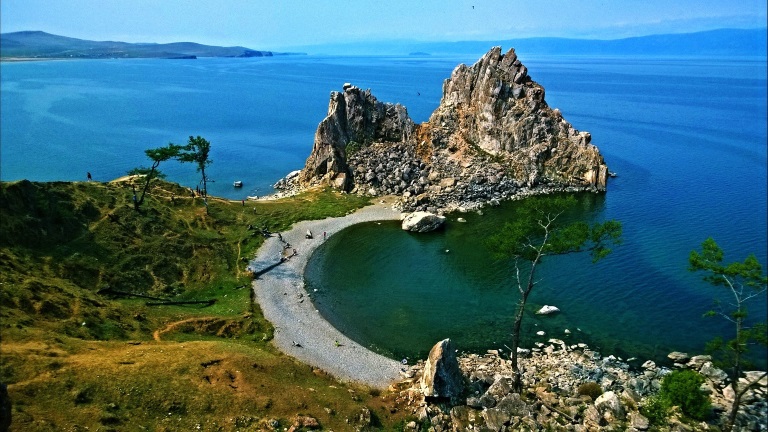 Lake Baikal is located in Siberia and is the oldest lake in the world. With a depth of 1600m it is also the deepest one. The highest building in the world would just raise its tip out of the water if stacked twice, and the surface of the lake is larger than Belgium. The popular holiday destination of the Russian people is therefore a worthy destination of a trip like this. And even if the lake is picturesquely beautiful in the Siberian winter, we would like to have left the area before the first snowfalls arive.